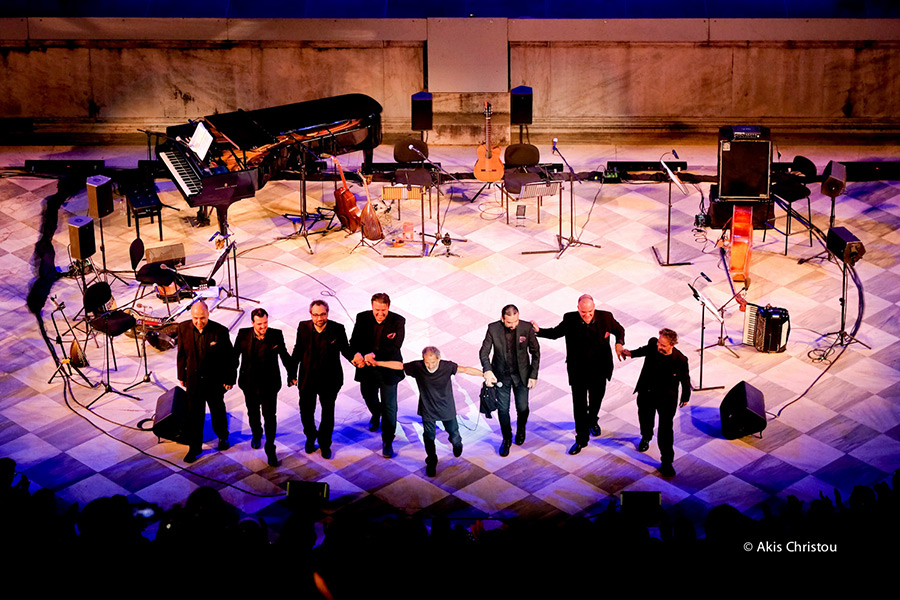 The concert of August 8th will be broadcasted via Live Streaming 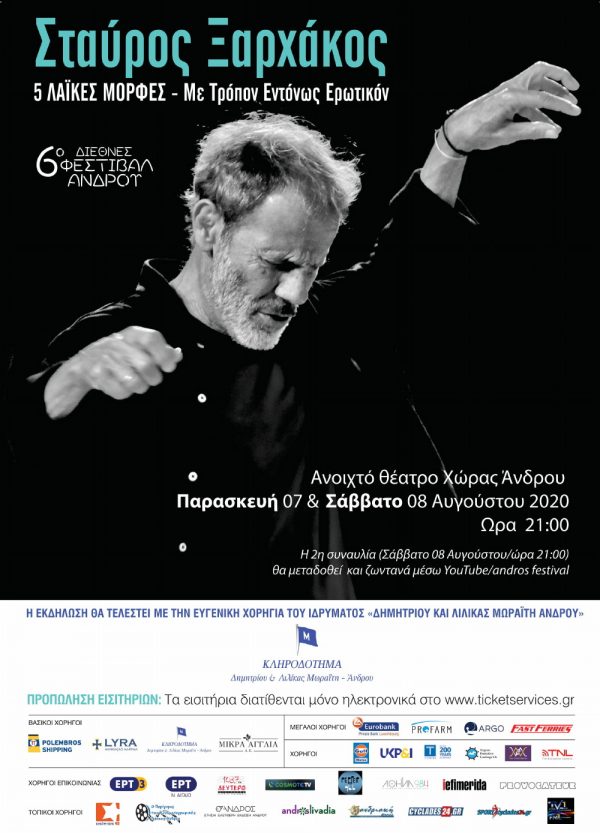 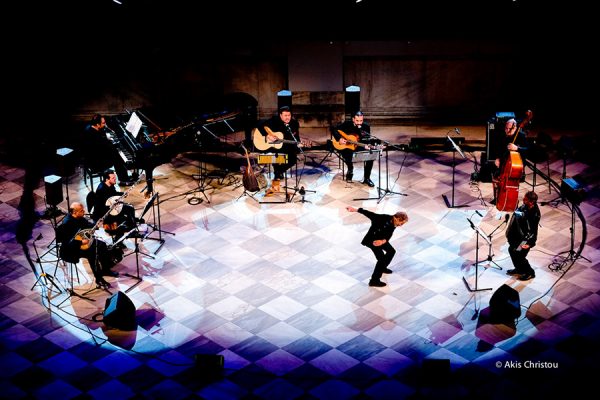 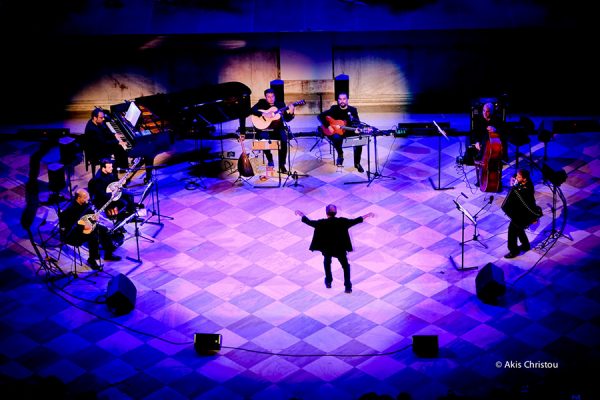 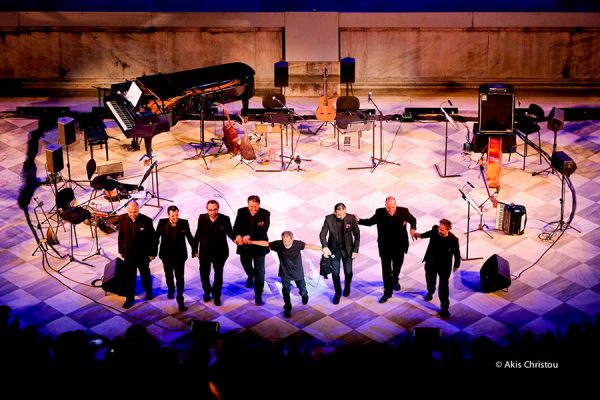 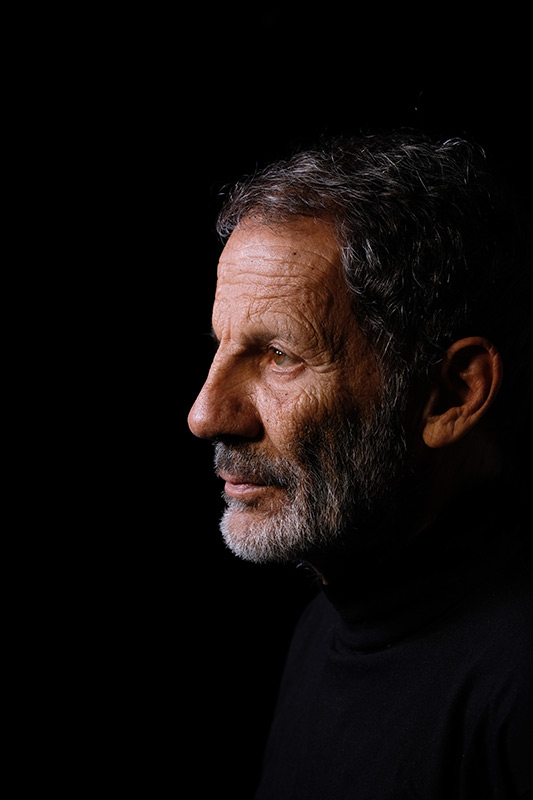