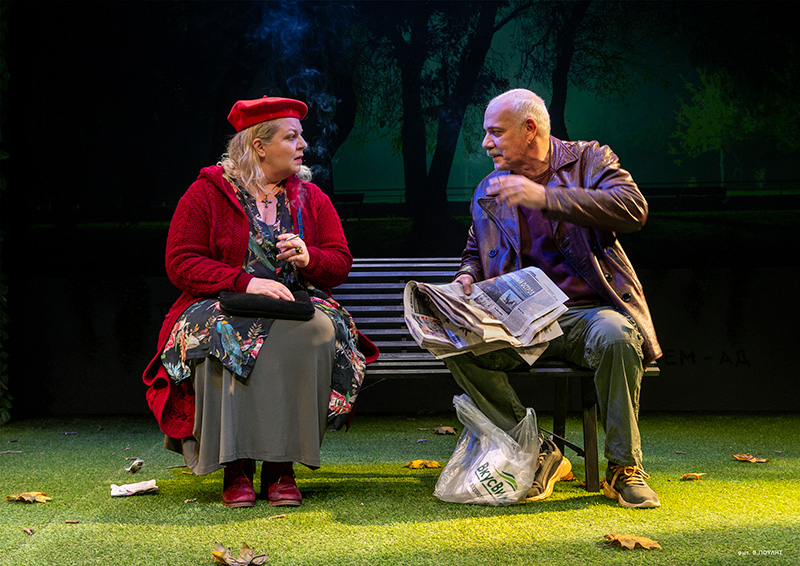 «The Bench» by Alexander Gelman

After successful sold-out performances in Athens and Thessaloniki, “The Bench” goes on a tour throughout Greece.

Two strangers meet at a park and sit on the same bench. Are they really strangers, though? Could it be that once they were something else? Is this an accidental encounter? Have they invented a life that they were never able to live? This is a tragicomic story of two lonely and desperate people. A story that could take place anywhere; in every country, in every city. A story which poses a special contemporary and distressing question: can people really live together today? If so, how can they actually do this, if they constantly hide their true self from each other?

Alexander Gelman is one of the most significant playwrights of Russia. “The Bench” was written in 1983, before the fall of the Soviet Union, when arbitrariness and corruption prevailed. It has been translated and performed in numerous countries. Its bitter humour makes it timeless and up-to-date in a tragicomic way. 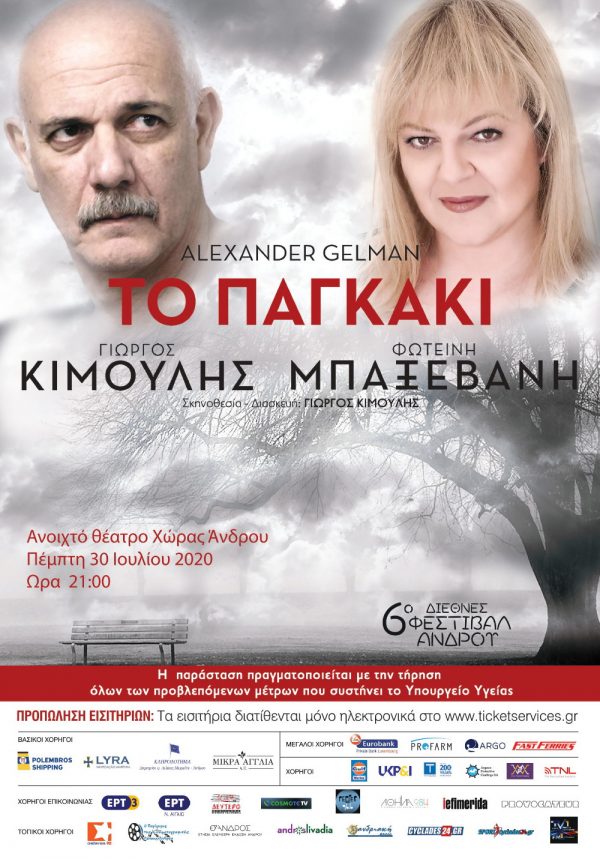 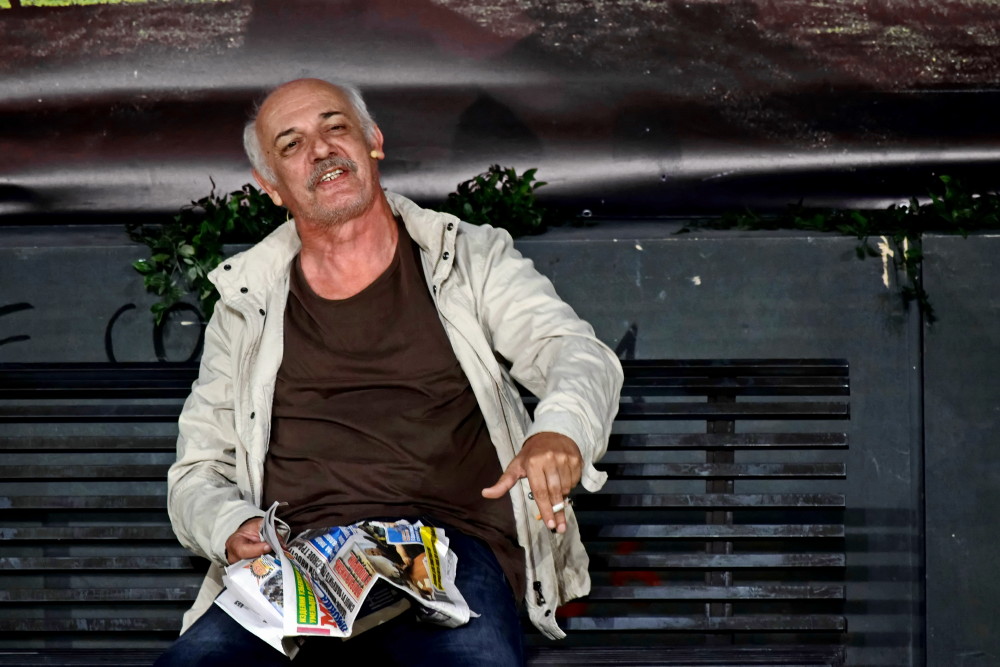 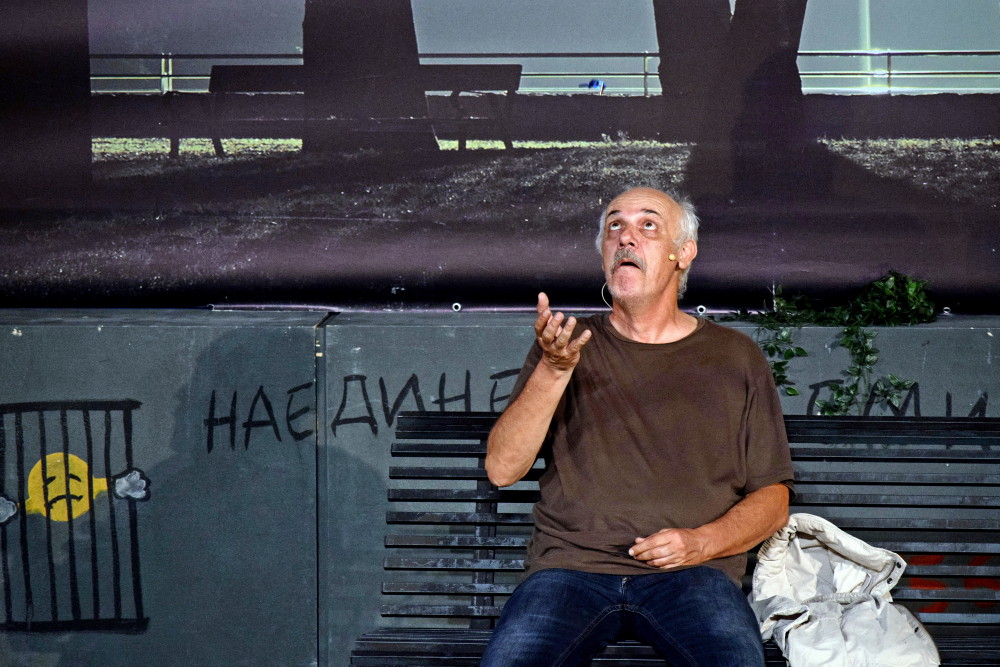 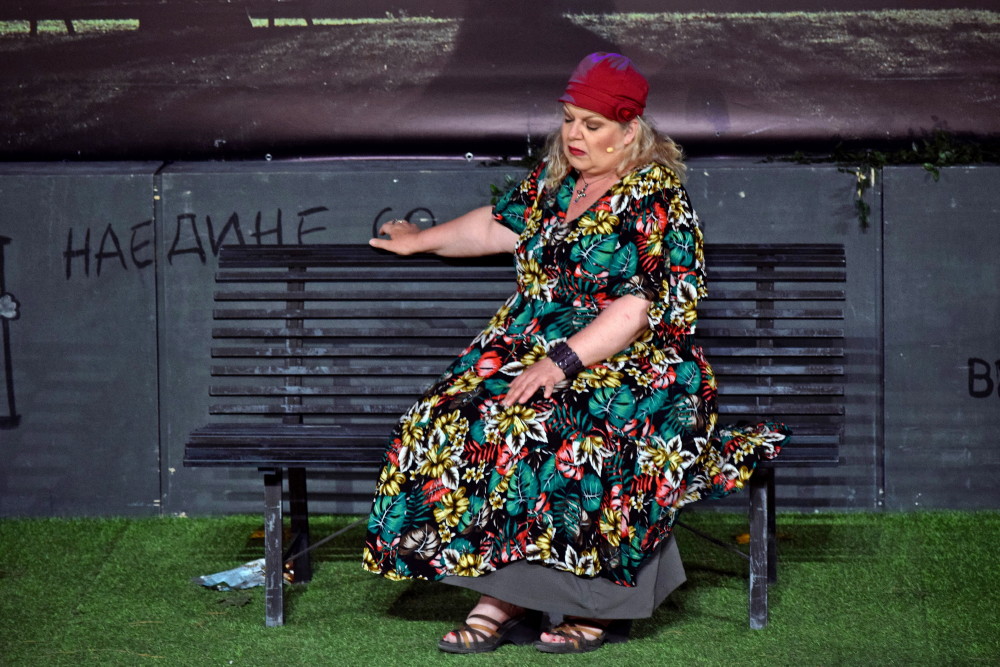 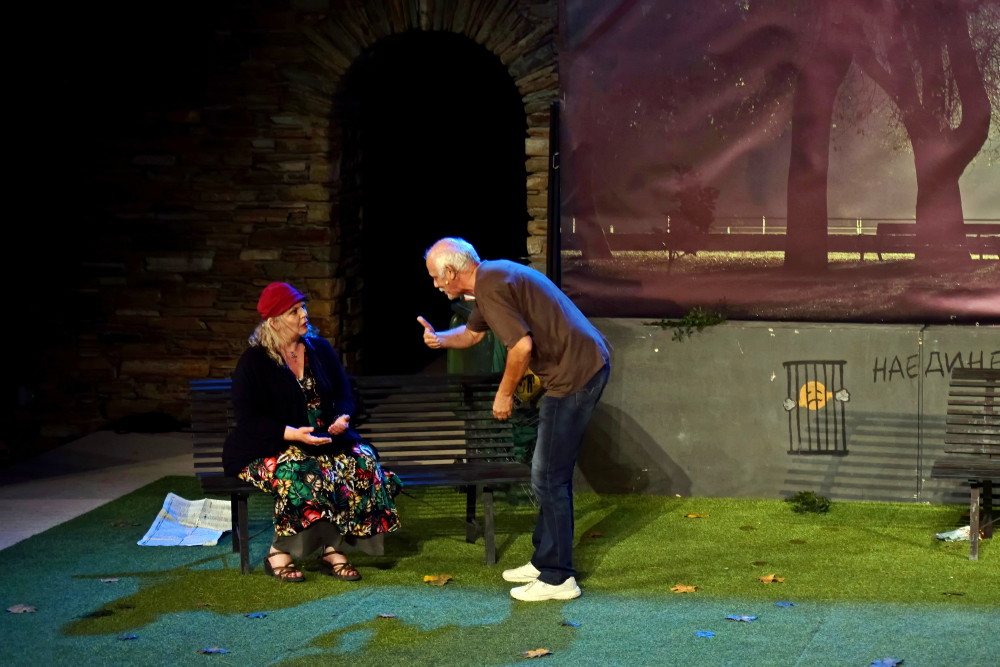 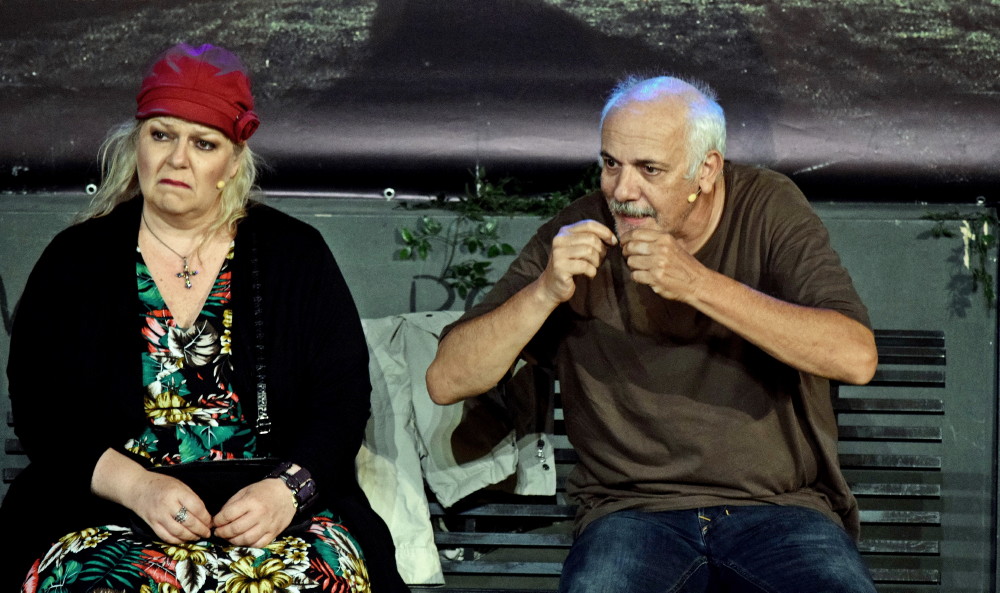 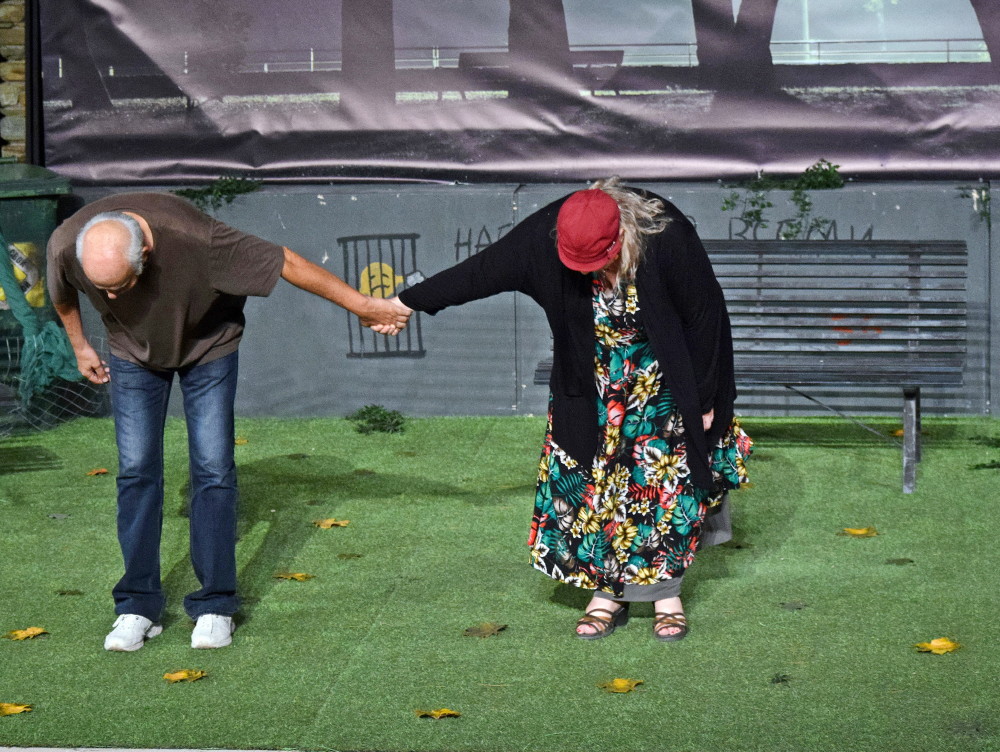