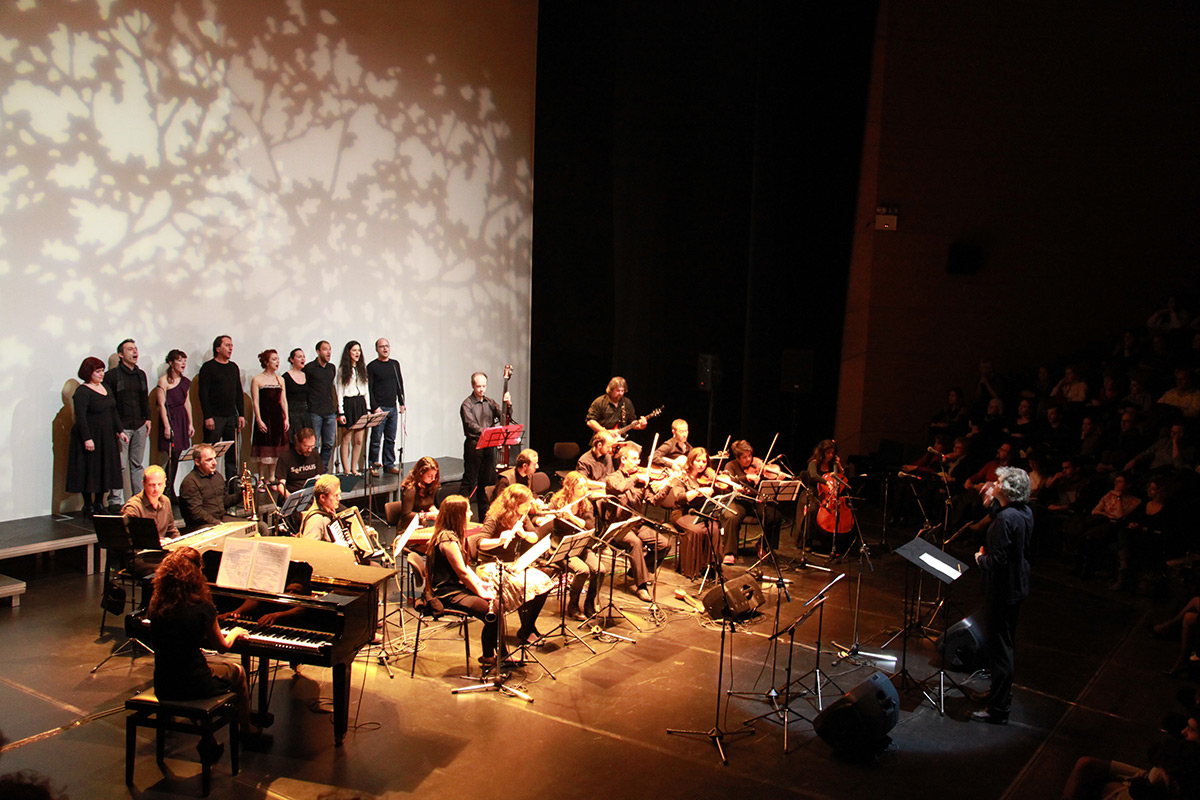 The Orchestra of the Cyclades is going to give a series of concerts in summer 2019. Among other performances, the orchestra will participate in the Festival of Andros, where it will present music and songs that great Greek composers have written for the Greek and international cinema.

The Orchestra of the Cyclades was created at the end of 2010 by the composer Nikos Kipourgos and a group of musicians, all of whom live in Siros. The orchestra has given more than 50 concerts in various places in Greece (Odeon of Herodes Atticus, Athens Concert Hall, Michael Cacoyannis Foundation, Sani Festival in Halkidiki, Lavrion Technological and Cultural Park, National Theatre of Northern Greece etc.) and has cooperated with major artists, such as Dionisis Savvopoulos, Eleftheria Arvanitaki, Savina Giannatou, Manolis Mitsias, Nikos Portokaloglou and many more. Over the past few years, the Orchestra of the Cyclades has also created a Children’s – Youth Choir, which today consists of approximately 100 members.

The event will be held courtesy of the Foundation of Dimitrios and Lilika Moraitis – Andros. A part of the net earnings will be offered to the Music Association ΜΟΥ.Σ.Α. of Andros. 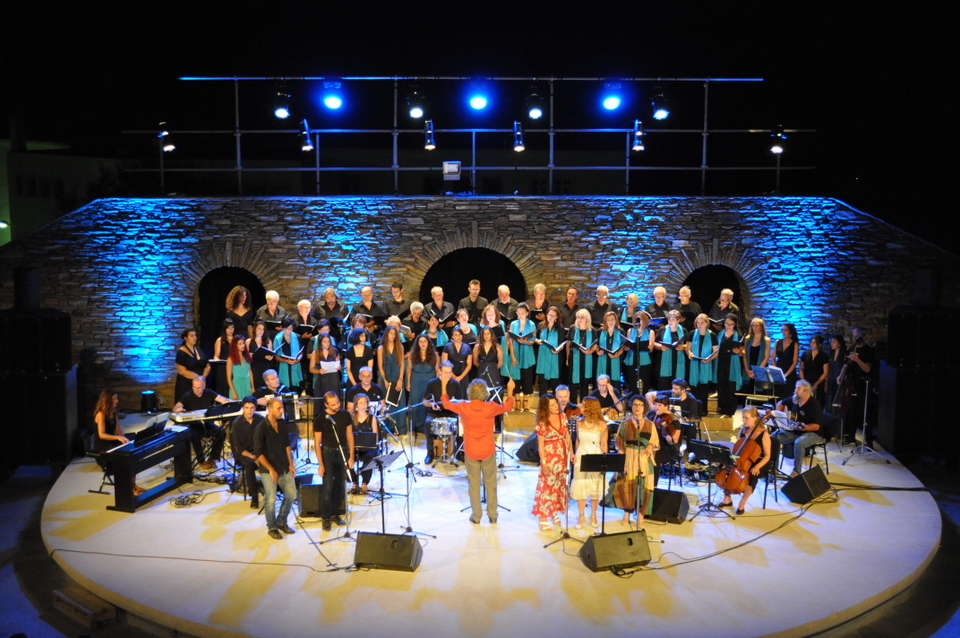