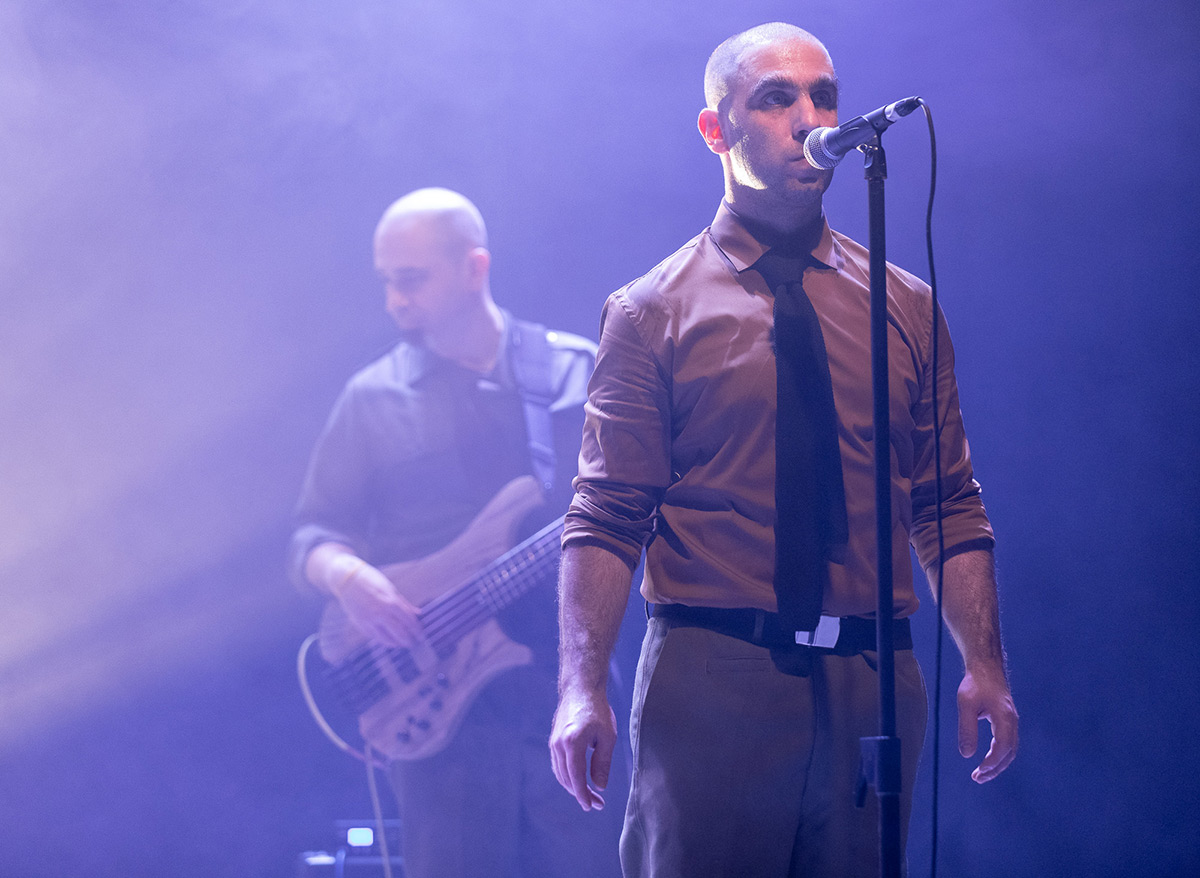 Musical Theatre on the value of freedom

In 1941, at Hill 731, the small-scale Greek army manages a convincing victory over Mussolini’s large-scale army in the latter’s attempt to conquer Greece. In the battle that took place, the facts and numbers seem toenter the realm of the absurd in regards to the numbers of the Greek foot soldiers and the methods they used to combat an Italian offensive of mythical proportions.

In the performance, with narration of the facts as the key, the battle is referenced on an existential and spiritual playing field of humans;in a place where the illogical way of thinking prevails; he who goes against common notion and comes into conflict with the accepted beliefs or common logic; there where the paradoxical way of thinking consists of freedom as its key meaning, against an adversary which at first seems impenetrable and which attempts by force to establish in the existential and spiritual playing field of humans a model of regularity and homogeneity which in the end detaches us from life itself.Information sourced from newspapers, eye witness accounts of the era, interviews and memoirs of people that fought in the battle are transformed into music, movement and text. 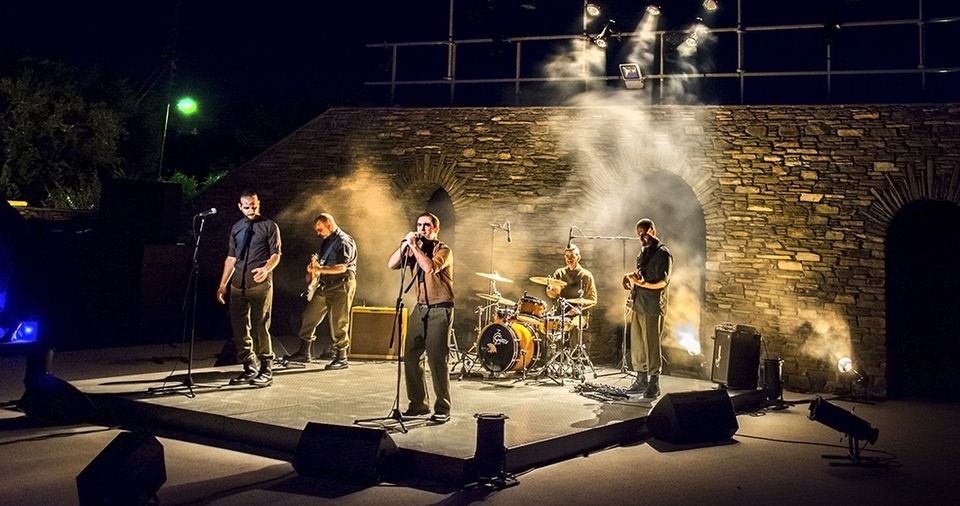 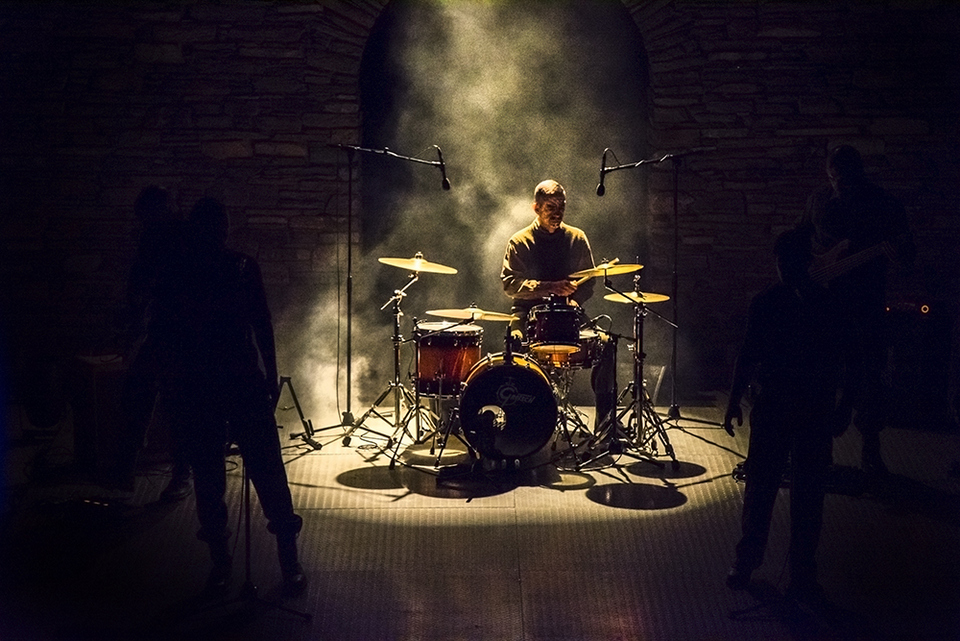