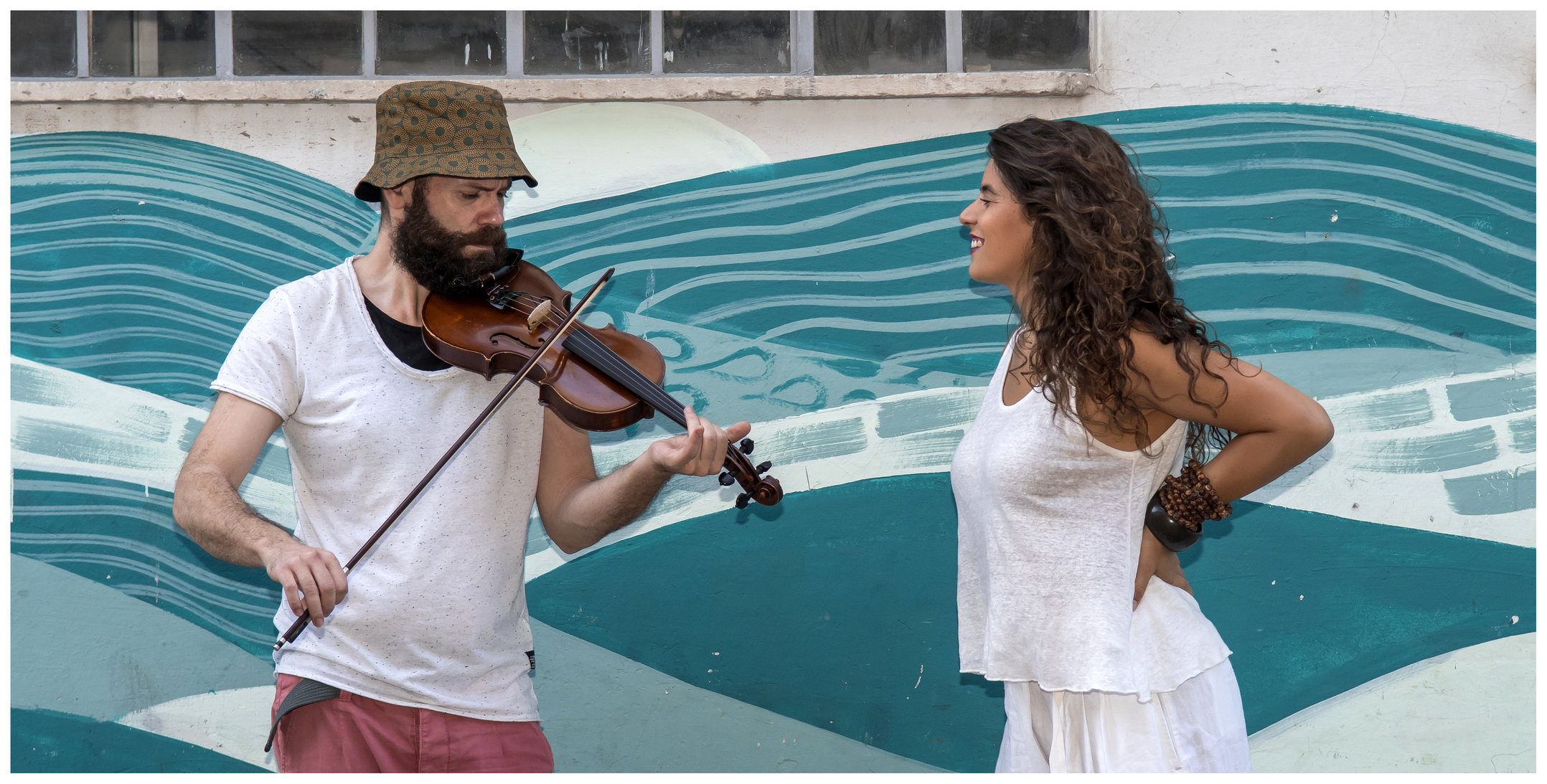 Katerina Polemi, the woman we have seen in diverse music roles over the past years, is giving a personal performance in summer 2018.

She has selected Greek love songs, well-known foreign songs and some of her own songs in order to stand on the stage, in front of us, and connect the images that she has created in our minds throughout her musical career in Greece as well as in Brazil. She will perform songssuchas ‘Sinora I Agapi Den Gnorizei’ (‘Love Knows No Borders’), ‘Mi Milas Allo GiAgapi’ (‘Don’t Talk about Love Anymore’) and ‘Tis Mias Drachmis Ta Giasemia’ (‘Jasmines Worth One Drachma’), together with her own songs, such as ‘To Vals Tou Orfea’ (‘Orfeas’ Waltz’) in a new reading. 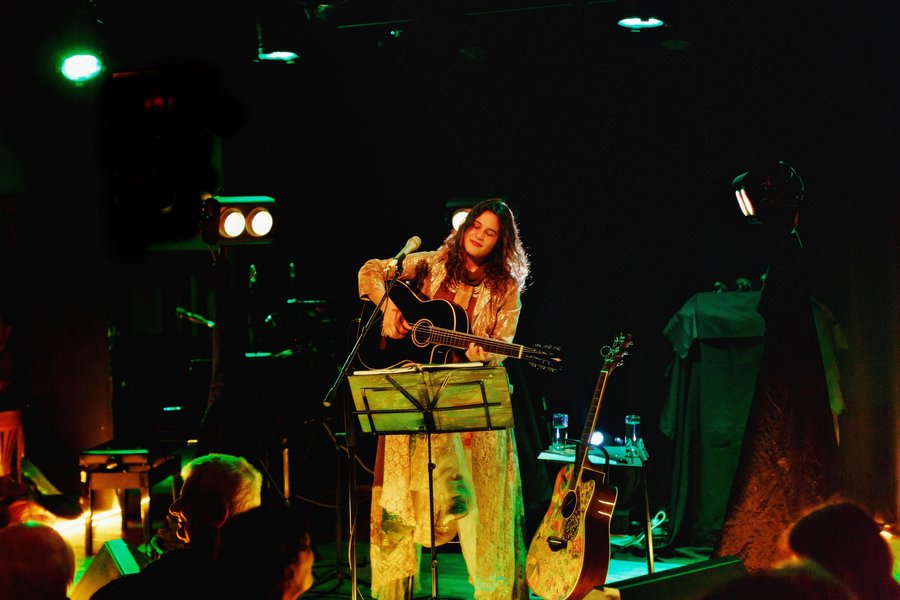 We could say that Katerina Polemi belongs to a unique category, since she was discovered to be an award-winning composer in PantelisVoulgaris’ film Little England, written by IoannaKarystianiand awarded for theatrical music. We have also found out that Katerina Polemiis an outstanding performer of her own songs, with special renditions. Her live performance of songs is distinctive; let us take for example the song ‘MiMilasAlloGiAgapi’(‘Don’t Talk about Love Anymore’), which she sang at the performance ‘TO FORTIGO’ (‘THE TRUCK’) of D. Savvopoulos, with whom she has made many appearances and continues collaborating.

She has begun her fascinating musical journey with performances and experimentations among different kinds and languages both in Greece and in Brazil, which makes her a special musician. Her music and lyrics emerge from the modern culture of the young people who travel around the world, whether by physical presence or via the internet, and she writes songs in Greek, in English and in Portuguese, expressing a new multiculturalism and rendering it with tenderness, power, passion and love. 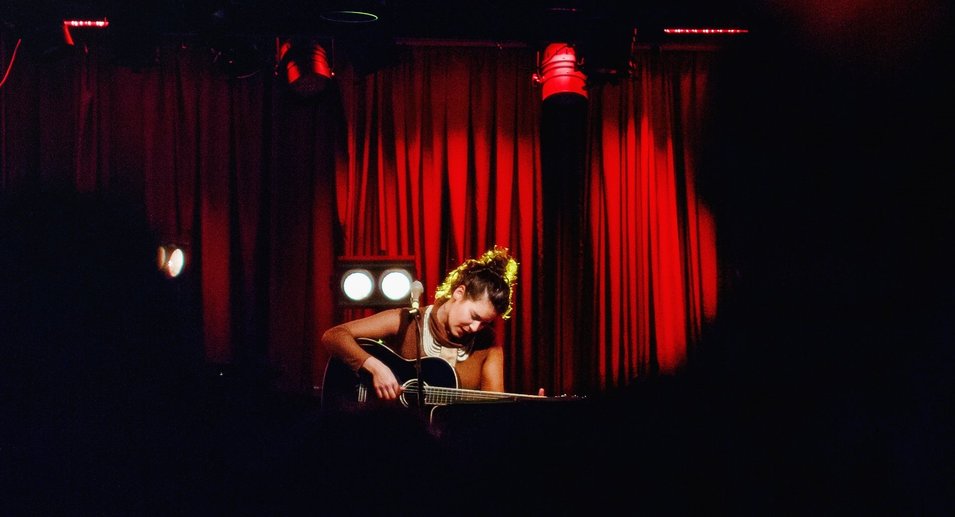 This summer, in the performance ‘Αγάπη, love, amor’, she is going towander from jazz tone colours to new-wave soft guitar chords.

Katerina Polemi performs in duet with Vangelis Tountas, an award-winning musician, composer and orchestrator with a unique stage presence. 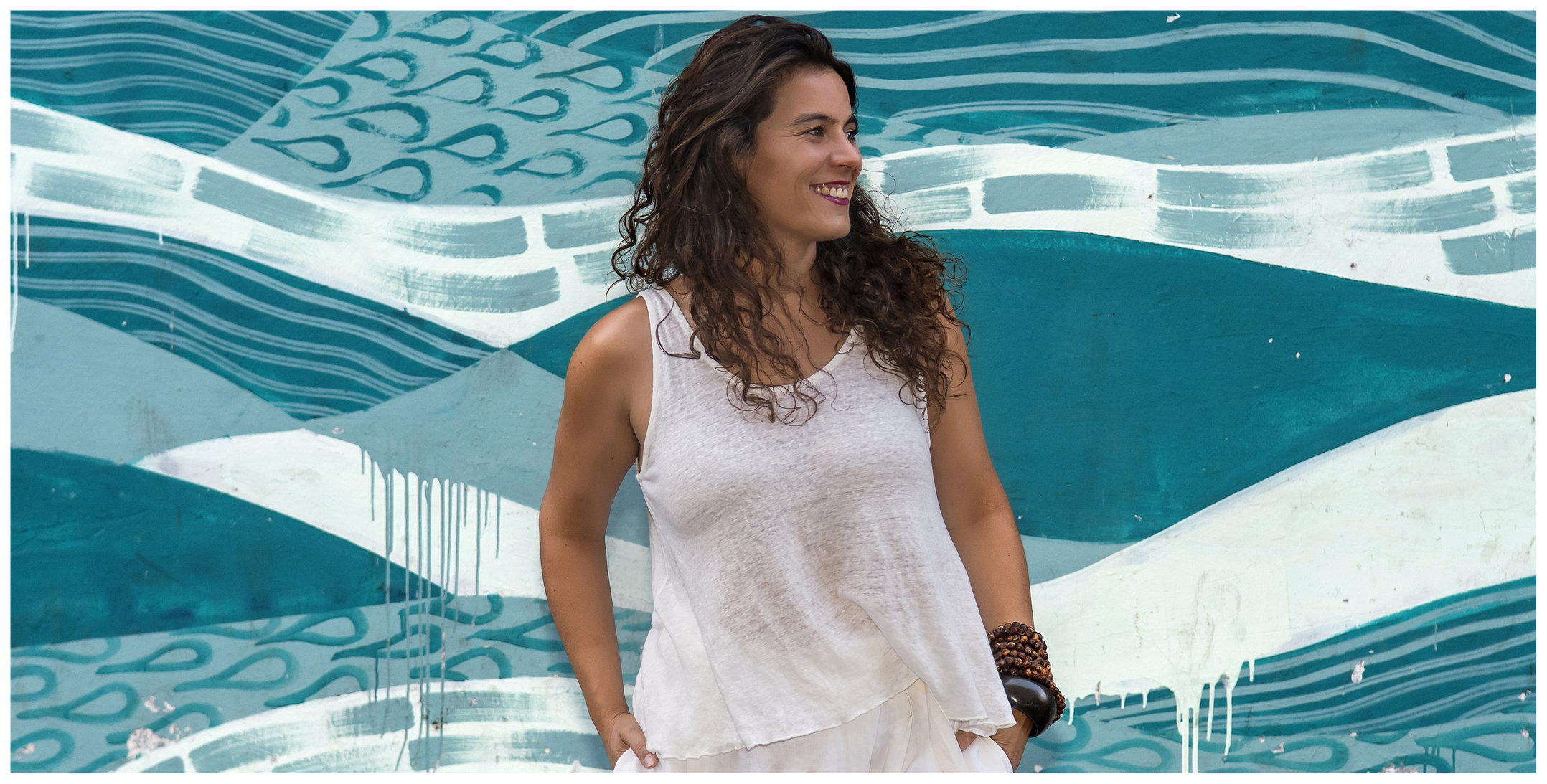